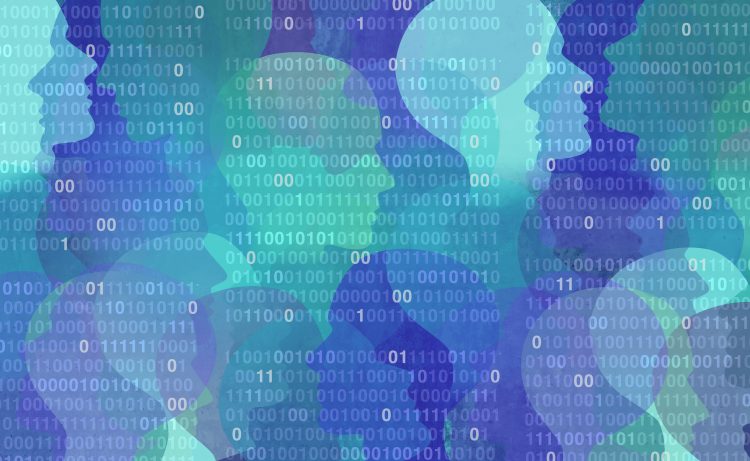 Someone’s intent can tell you a lot about their privacy preferences. When people’s original intentions are ignored or devalued in favor of another purpose, a privacy scandal follows. At the root of every privacy tech lash is a mismatch between what someone meant to do online and how their data was ultimately used.

Your experience using a product shapes the way you think about privacy. But that understanding may not be reflected in a company’s terms and privacy policy. Even so, when a company doesn’t treat your data as you expect; you feel betrayed, and it undermines your trust in the company.

Take Facebook, for example. When you use its service, you expect to share information with your friends (and vice versa). You don’t expect that your profile and preferences will be served up to advertisers. That is, until you see an ad in your News Feed for a pair of shoes that you recently looked at on another site.

Months ago, we wrote about Facebook’s dishonesty in marketing its free Onavo VPN app as a tool for protection. Facebook was actually using people’s data to understand more about their online activity and the competitive services they used. Ultimately, Apple made Facebook remove it from the App Store because it didn’t comply with Apple’s data collection policies. That’s a technical way of saying that Facebook mischaracterized its VPN. Facebook glossed over the well-understood reasons people use VPNs.

VPNs encrypt Internet activity and protect data from being visible or hacked on public WiFi networks. They do this by creating an impenetrable tunnel around Internet traffic. VPNs also use servers that can’t be traced to an individual’s IP address and so Internet activity isn’t visible to Internet Service Providers (ISPs) or anyone else. In brief, people use VPNs to protect their privacy–including sensitive data, browsing activity, and location.

Facebook isn’t the only tech company that has made tone deaf product decisions without paying head to people’s intentions. Venmo, a popular app for paying friends back, has also come under fire recently. Venmo makes all financial transactions within its app public by default to everyone who uses its service. People want to pay their friends, but they don’t necessarily want the information public nor understand that it is. Seeing others’ transactions may remind Venmo customers of other people they can pay and other uses Venmo. But it’s primarily self-serving and doesn’t honor its customers’ intent. Financial transactions by their very nature are considered sensitive by most. When money changes hands, people tend to want to keep the details private.

At Keepsafe, we’re always true to your intent. We understand that people use Keepsafe’s family of simple privacy and security apps to protect their personal space and give them peace of mind. When you install Keepsafe Photo Vault, Keepsafe Unlisted, Keepsafe Browser, or Keepsafe VPN, you want privacy. You use our apps to draw boundaries, and they behave as you’d expect:

Every product decision we make at Keepsafe is in service of protecting your privacy. After all, your privacy is a fundamental human right and protecting it is a powerful way to earn your trust.

What you can do to avoid a privacy crisis.

First, use Keepsafe’s family of apps! Be vigilant about the personal information you volunteer to online services and the app permissions you give. Stay on the lookout for ways your intent is being misinterpreted. Most importantly, vote with your feet (and wallet) for privacy. The more people do, the less prevalent these practices will be.