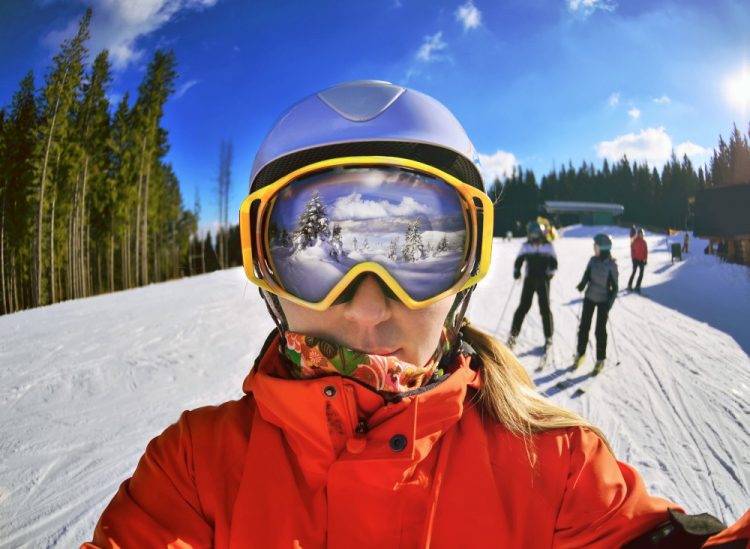 Another week, another celebrity phone hack. Last week, Olympic skier Lindsey Vonn was the latest victim. Hackers choose celebrity phones to hack not because they know they have nudes (let’s face it — this is common among many people today), but because they know the pictures they steal will attract lots of eyeballs and cash. It’s not a stretch to imagine that celebrities are also targeted because of photos they may possess. In this case, hackers published a private photo of Lindsey Vonn’s ex-boyfriend, professional golfer Tiger Woods.

However, you don’t need to be a celebrity to be hacked. It’s common for all kinds of people (not just celebrities) to take private photos and occasionally share them with select people. In fact, people you know with access to your phone can just as often be the ones to invade your privacy, albeit for different reasons.

As tabloids often point out — stars really are just like us. Despite their celebrity status and the public’s interest in their lives, they are just as vulnerable as we are to privacy invasions. Why? Because, like us, celebrities don’t take appropriate precautions to protect their digital privacy.

We’re making it far too easy for hackers to compromise our privacy. What if burglars knew that every family kept their valuables in the foyer of their homes, just inside the front door? Robberies would be far more common and lucrative for thieves. Likewise, hackers know exactly where to look to find people’s intimate photos — easily accessible in their photo galleries or camera roll. Without a second layer of security to lock down your private pictures on your phone, you are leaving your personal belongings in arm’s reach, right behind the front door. Celebrity pictures, just like your own, are probably one passcode away from being exposed.

We all need to take responsibility for protecting what’s personally valuable to us. Just as we lock away important belongings in our homes, we should also lock away sensitive content on our phones. We routinely outfit our homes with security systems. And celebrities often invest in gated entrances and security staff. With the right tools, we can protect our phones in a similar way.

In a perfect world, we’d never fear home robberies or phone hacks. Our personal privacy would be assured and there would be no more celebrity phone hacks. We have a long way to go — while there are people who profit from exploiting personal privacy like burglars, hackers and paparazzi, there’s good reason to protect your privacy. When you’re confident of your safety, you can rest easy and be yourself, no matter who you are.