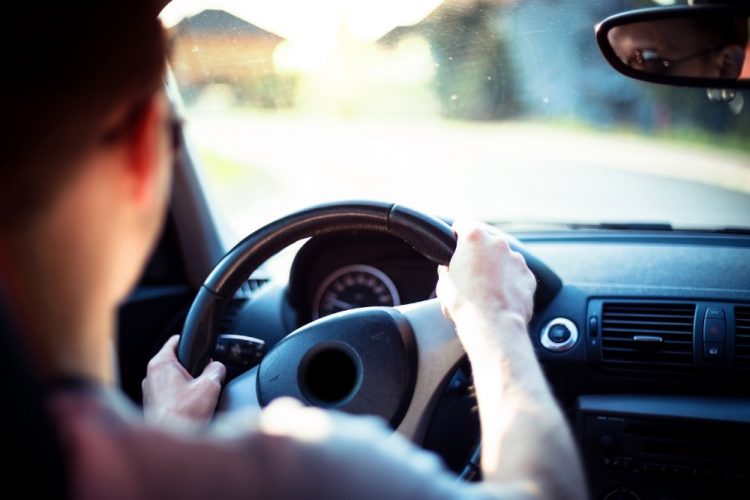 Business Insider recently ran a story about Weebly’s “trial week”, a novel approach to candidate-vetting and startup hiring. When my co-founder, Philipp Berner, and I met Weebly’s CEO, David Rusenko, and he told us about their company’s recruiting process, we were inspired to use this approach at Keepsafe to help candidates make better decisions in their job hunt. The weeklong test drive isn’t primarily for our benefit — it’s for the candidate.

Companies typically have a set of interviews and other signals to determine whether they should hire someone. With engineers, we’ve gotten interviewing down to a science. We review candidates for coding capability and use advanced problem solving to identify high potentials. However, it’s harder to figure out whether or not the candidate will gel well with the team and be happy. We try to gauge that by inviting everyone who interviews with us for lunch and coffee with the team.

The most important thing to us when people join the company is that it’s a great decision for them. We can make our best bet on whether a candidate will succeed at Keepsafe, but I can’t determine if Keepsafe is the right move for her. If she doesn’t spend time at Keepsafe, it’s the individual who’s taking a gamble.

But how does a candidate figure out whether the company is the right fit for her? How will she know if she likes the personality of the group and the intangible vibe of the environment? Maybe the lighting is headache-inducing, maybe there’s a guy who’s smelly or maybe the candidate finds the codebase messy.

I can share Keepsafe’s vision and product roadmap with candidates all day long, and I can talk about our company culture. What I can’t describe in words is our company’s personality — the superposition of the natures and habits of the people in this team. It has to be experienced to be fully appreciated. Since test driving is the norm at Keepsafe and candidates may only be around for a week, our team’s dynamic won’t change. Candidates get the real Keepsafe when they spend a week with us. We believe the only way for a candidate to truly understand whether it’s the right fit is to try working with us. That’s why every offer of employment, comes with an option to test drive first.

Companies may not think they can offer week-long test drives to finalists because it will disrupt productivity. We’re a small, flexible company, so it’s easy for us to give candidates a peek inside the kimono. In a startup that’s laser-focused on impact, if we make a wrong hire once in a blue moon, it’s obvious and easily addressed. Our company acts quickly to minimize the impact, and we move on.

Moving on may harder for a candidate. Job candidates are expected to spend just a couple of hours meeting people inside a company before making a career decision. In reality that decision has a huge impact on your life. You dedicate the better part of your waking hours at work. Spending only a couple of hours at an interview simply isn’t on par with the importance of the decision.

The “test drive” is a great concept, but we don’t make it a prerequisite for hiring. Sometimes candidates can’t take a week off from their current jobs or don’t want to. Hiring in today’s market is too competitive to delay a hiring decision. We have awesome people at Keepsafe who opted to test drive and awesome people who didn’t. When our engineer, AJ, was considering a move cross-country to join Keepsafe, we flew him out for a week and put him up in an Airbnb in the Mission. AJ’s test drive changed his life — now he has a beard.

By offering the week-long test drive, we can de-risk a candidate’s decision. They have more time to consider a career change, understand the work, and imagine themselves as core contributors. We recently brought on a former entrepreneur who needed more time getting comfortable with joining Keepsafe instead of starting her next company. (Her test drive lasted months!)

While it may not seem practical for every candidate to take days away from his current job to test drive Keepsafe, it’s smart. It’s not practical to join a company where you aren’t sure you can be successful and walk away from a position that’s better suited to you.

In 2017, update the hiring process to make sense for people’s lives. Interview, then give finalists the opportunity to take a test drive. If you want to test drive at Keepsafe, reach out. We’re hiring. No resume required.