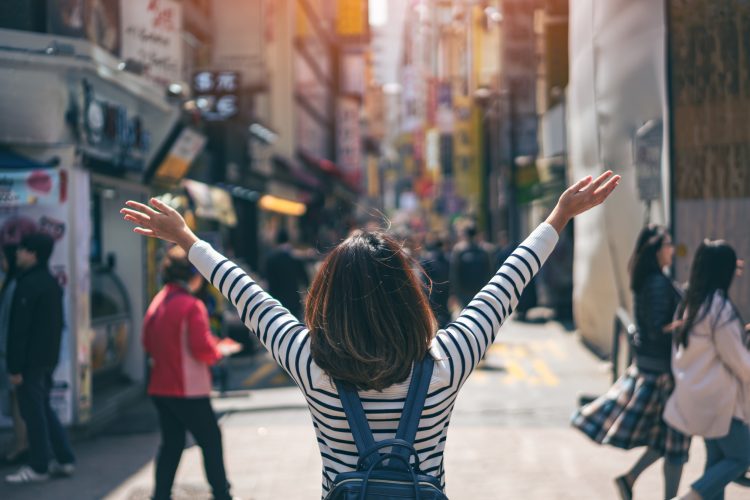 There’s a popular expression in Korean, “Disasters always come together”. On my way to South Korea for a sudden, unexpected visit to take care of my mom, I felt uneasy but tried to maintain a positive outlook.

After a long flight, I arrived at Incheon Airport to find my inbox full of urgent emails. My auto insurance needed me to contact them immediately about billing issues. Amazon notified me about payment errors for gift orders I placed for my mom. I also received several other time sensitive emails. But Gmail wouldn’t allow me to send emails from Korea. As a last resort, I tried calling my husband with KakaoTalk, the app I used to talk to Korean family and friends while in the U.S. But KakaoTalk doesn’t make calls to regular landline and mobile phone numbers. Like other chat apps, I could only call/text people with a KakaoTalk account. I needed my husband’s help solving urgent problems, but I kept getting error messages about my US Sim card. I felt lost. Even making a simple call to my husband felt impossible.

I began searching for new apps that could help alleviate my travel woes. Instead I scrolled through endless reviews of expensive apps that failed and disappointed many people. One night, sitting by my mom’s side, I realized that the most simple and perfect apps were already on my phone: Keepsafe Unlisted and Keepsafe VPN. While I had used Keepsafe’s phone security apps while traveling before, I had never tried them in Korea. I typically relied on Korean apps like KakaoTalk. But now they weren’t working!

In the U.S., I’d also used the Keepsafe VPN app for a safer web experience in my daily life. I found that in Korea, I could set my location to the U.S., wait for the connection to be secured and suddenly everything on my phone worked seamlessly. All my issues magically disappeared. With Keepsafe VPN in Korea, I could do everything online as if I was in the U.S. I no longer had to fight with error messages in Gmail. I sent a friend flowers for her birthday, ordered cat food and didn’t even miss my favorite clothing brand’s weekend sale! Keepsafe Unlisted and Keepsafe VPN helped me do business as I would at home. Evenings and nights at the hospital turned into cozy hours with my mom watching our favorite shows on Netflix.